Jordan "Jurd" Crowley is a professional Call of Duty player.

Jurd, also known as Jordan Crowley, is a professional Call of Duty player. 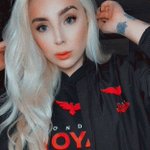 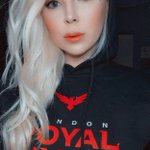 Great day for a little bit of sight seeing with the squad. 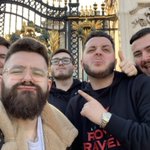 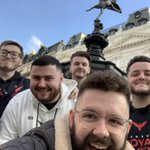 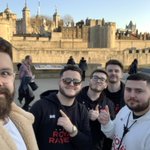 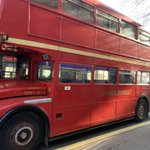 Jurd is known as one of the most talented players in Europe. He has played Call Of Duty at a top level for a number of years having successful periods under organisations such as Epsilon Esports & TCM-Gaming. During Advanced Warfare Jurd moved to the States to compete with his fellow TCM members ShAnE, Moose & Gunshy. A main highlight when competing in the States was representing Team EnVy at MLG World Finals. At the release of Call Of Duty Black Ops 3 he returned to Europe to form a team with Swanny, Tommey & MadCat.

Jurd joined the London Royal Ravens for the inaugural season of the Call of Duty League.