Enable, also known as Ian Wyatt, is a professional Call of Duty player.

Enable, also known as Ian Wyatt, is a professional Call of Duty player.

This is a list of Enable’s social media profiles on various platforms.

This is the official Enable Twitch live stream.

What’s your favorite piece? (And don’t say me) 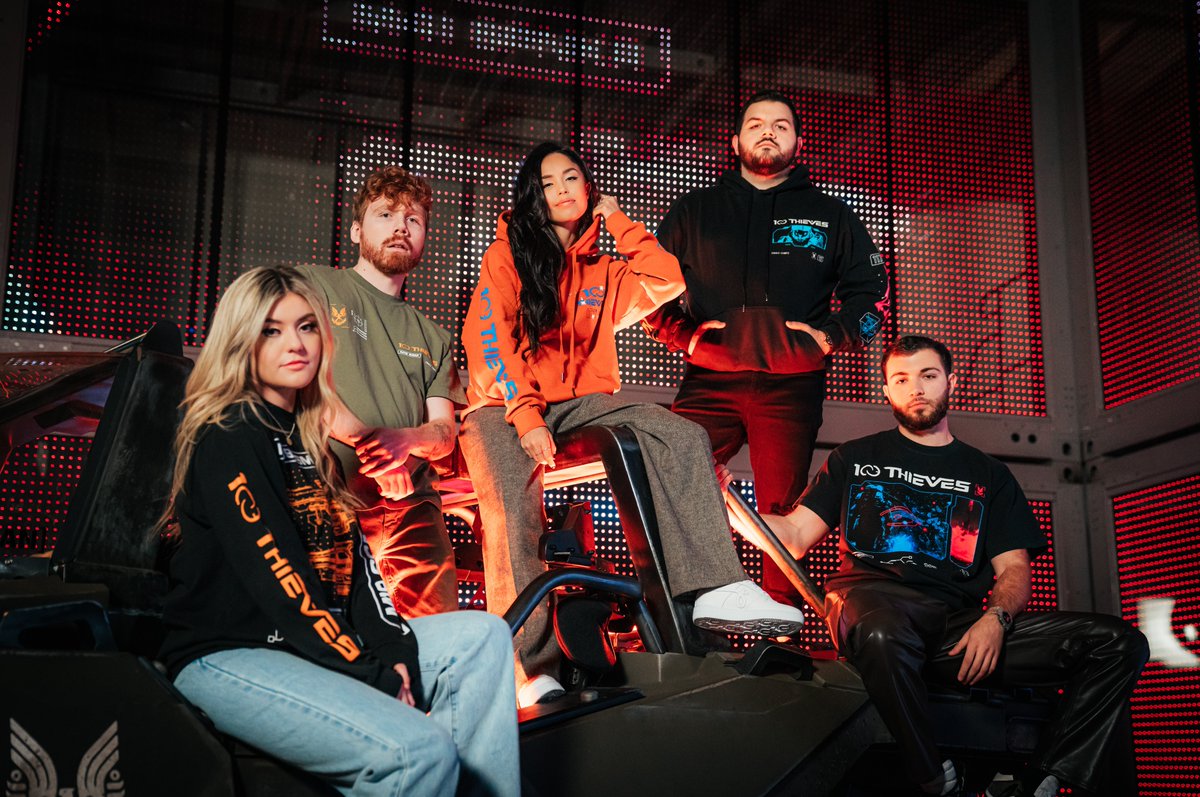 Enable has been a pro esports player since before 2006.

Ian “Enable” Wyatt made his Professional Gaming debut in 2006. His team, Clutch Advantage finished top 32 at MLG Orlando 2006. The roster consisted of Anziety, Disturbed and Mazement. The trend of top 32 placings would continue for the 2007 season as Enable attended MLG Charlotte 2007 and MLG Meadowlands 2007.

Enable started the 2008 season at the MLG Meadowlands 2008 Opener with yet another top 32 placing. He joined Dynasty during the off-season and placed 17th with long time teammate Assault, ThuggishKilla and Tricks, at the MLG Meadowlands 2009 Opener. He continued to place well on Dynasty throughout 2009 with his best placing being 4th at MLG Anaheim 2009. The Dynasty roster consisted of APG, Destin and Tizoxic. In 2010, he joined Status Quo featuring Ace, Assault and Flamesword. This roster stayed together for 11 events and placed 2nd place at the MLG Dallas 2010 National Championship.

Status Quo followed up their 2nd place Halo 3 performance with a win at the first MLG Halo Reach event. MLG Dallas 2011 Opener was the first win for the Status Quo roster after 5 previous attempts. Status Quo stayed in the top 8 throughout the 2011 season. Eventually Ace and Assault were replaced by Snakebite and Royal 2 for the MLG Columbus 2012 Opener. This Status Quo line-up took 1st place, giving Enable his 2nd major MLG victory in Halo Reach.

Enable competed for Team Kaliber during the Call of Duty: Black Ops 4 season. He came in 2nd place at the 2018 Call of Duty World Championship.

Enable competed for the 100 Thieves during the Call of Duty: Black Ops 4 season. He came in 2nd place at the 2019 Call of Duty World Championship.

Enable announced he had joined the Seattle Surge for the inaugural season of the Call of Duty League playing Call of Duty: Modern Warfare.

On September 4th, 2020, Seattle Surge released Enable and thanked him for representing the Seattle Surge during their inaugural season.