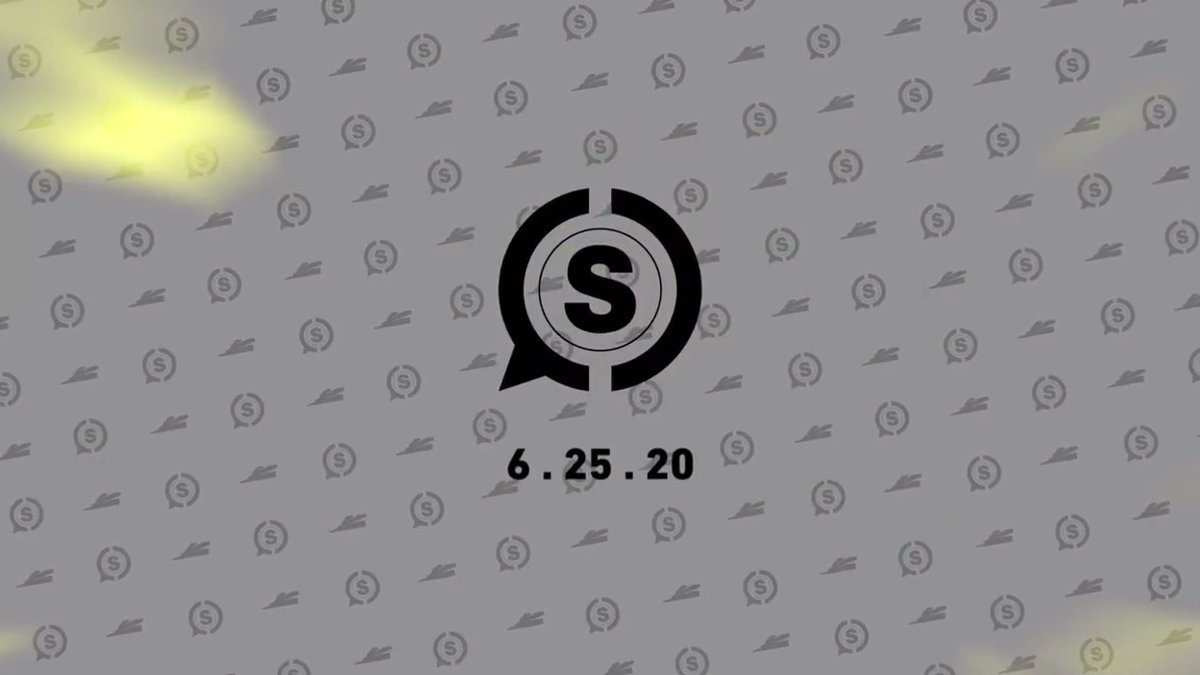 We are delighted to announce the addition of Byron " @Nastiee_ " Plumridge to our starting roster, pending league approval. 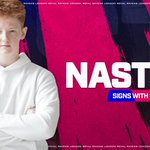 Black Ops III
Joee began the season by qualifying for the 2016 EU CWL Stage 1 Regular Season with Epsilon eSports. Although the team was consistently placing top three, Joee and his teammate Rated left Epsilon to join Splyce, another top team, for the remainder of the year. The new roster finally was able to win an event at Gfinity Summer Masters 2016. This event win propelled Splyce to a historic second place performance at the 2016 Call of Duty World League Championship in September.

Call of Duty: Modern Warfare
Joee retired from professional Call of Duty as a player and took on the role of Head Coach for the new city league franchise London CoD.