Methodz, also known as Anthony Zinni, is a professional Call of Duty player.

This is a list of Methodz’ social media profiles on various platforms.

This is the official Methodz Twitch live stream.

This is a playlist of all of the official Methodz YouTube channel videos.

Among Us has gone too far 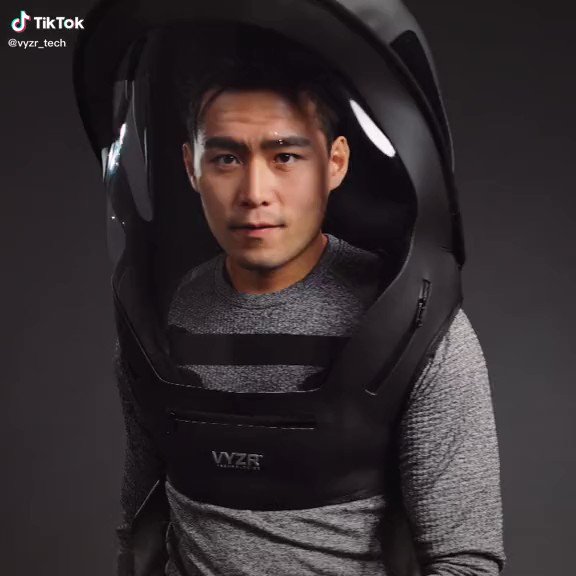 The new safe space bubbles are a little bit claustrophobic

This is the official Methodz MLG GameBattles profile page.

Methodz began his Call of Duty career on Call of Duty 4: Modern Warfare for the PlayStation 3 at 11 years old. He didn’t get esports though until Call of Duty: Modern Warfare 2. He saw a tournament’s live stream on the GameBattles front page, featuring notable pro players such as ASSASS1N and Moho. Then he got into esports himself and became one of the youngest pro players ever at the age of 16. Methodz has been on top teams such as SoaR Gaming, FaZe Clan, Team Curse, Team Kaliber, Strictly Business, OpTic Gaming, UyU, and the Toronto Ultra.

Methodz made his LAN debut during the COD MW3 season, winning the NJ Halo Codzilla 2012 tournament for the team vD with Scump, NaDeSHoT, and BLfire. He competed at the UMG Fort Lee tournament playing for Nova Nation and finished in 3rd place.

Methodz continued competing for SoaR Gaming to start the COD Ghosts esports season off. He competed at the MLG Fall Championship and finished in the top 16. Then he joined FaZe Clan again and finished in the top 8 at competing at UMG Philadelphia. After that Methodz appeared on various teams for the remainder of the season, including Curse Youth, Team Kaliber, and Strictly Business. The highlights of the end of the COD Ghosts esports season were a few victories competing in online Major League Gaming 2k Series tournaments.

Methodz took a break from competing for the majority of the COD Advanced Warfare season. He did, however, compete at the UMG Orlando tournament for SYNRGY Gaming and finished in the top 6.

Methodz teamed up with Nagafen at the beginning of the COD WW2 season and they joined the Next Threat team. They couldn’t accumulate enough pro points to qualify for pool play so they were forced to play through the open bracket at the 2018 CWL Dallas Open tournament and they finished in the top 16. Many players and analysts in the community were very impressed by the performance of Methodz in his role as an AR Slayer during the Dallas Open. Then he competed at the 2018 CWL Northern Arena Showdown and finished in 4th place. Again, Methodz received widespread praise, especially for his performances in the respawn game modes.

His performances throughout the year had been very impressive. Many teams tried to sign Methodz including Echo Fox, Ground Zero, and Enigma6. He ended up choosing to join Rise Nation, alongside Loony, TJHaLy and Gunless. Methodz competed at the 2018 CWL New Orleans Open tournament and took 3rd place.

Methodz joined the Toronto Ultra for the inaugural season of the Call of Duty League.