Ninja, also known as Tyler Blevins, is a worldwide known entertainer and professional video game player. Ninja began his professional esports career competing on the game Halo 3 by attending a Major League Gaming tournament in Orlando, Florida on January 8th, 2009. He still competes in various tournament across a wide variety of games to this day. His accomplishments are too many to list but here are a few. He played Fortnite with music superstar Drake. He hosted a Fortnite themed New Years Eve party and ball drop ceremony in New York City. He has been a competing member on the game show called Family Fued, twice.

This is a list of Ninja’s social media accounts on various platforms.

This is Ninja’s Twitch channel.

This is the verified Ninja YouTube livestream. It will only display a video if one is scheduled or live.

This is a playlist of all of the verified Ninja’s YouTube channel videos: 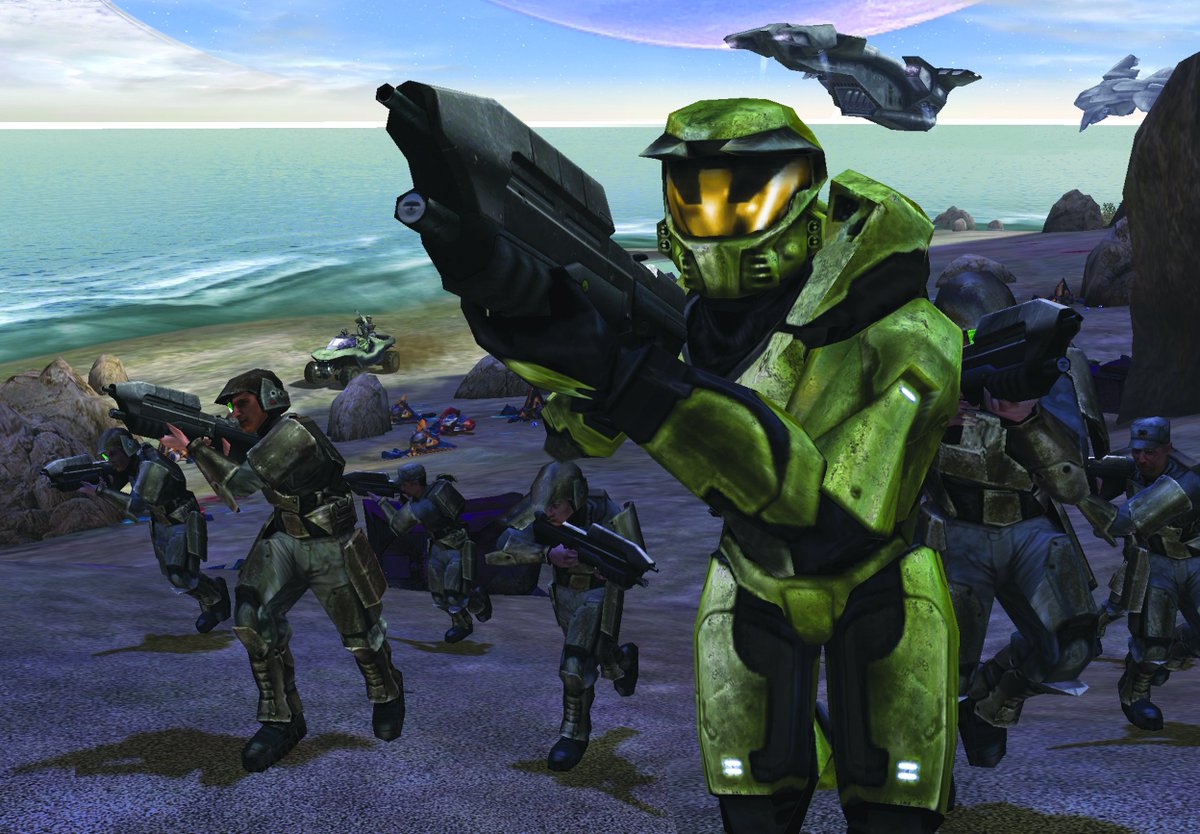 Ninja began his professional gaming esports career by competing at the Major League Gaming tournament in Orlando on January 8th, 2009 and his team finished in the top 32. He was a member of the team Four of a Kind, alongside Aye Rab, Mac, and Nate. Later, on June 5th, 2009 he placed in the top 64 with the same teammates but on the team Second Nature. Then he placed 26th at the Major League Gaming Anaheim tournament on November 6th, 2009.

Ninja continued to grind competitions by attending MLG Orlando on October 16th, 2011 and placed 9th. Then he competed at the MLG Providence tournament and finished in 12th place. Ninja joined Str8 Rippin after that and competed at MLG Columbus and finished in the top 16. On April 8th, 2012 Ninja won the EGL 5 Tournament.

Ninja left Cloud9 on March 18th. It was announced on March 28th that he had joined the team Noble Black. On May 20th, 2015, Walshy featured Ninja on his YouTube channel for his Halo History series.

Following Worlds, Ninja qualified for the Halo 5 Summer Pro League with a 2nd place finish in their group. At the conclusion of the season, Renegades sat at 4th place in the standings, good enough to qualify for the Season Finals. On July 25th, 2016, Ninja joined Cloud9. At the Season Finals, they finished in 4th place. Ninja left Cloud9 and joined Evil Geniuses. He finished the season in 6th place with a 5 win and 9 loss record and avoided relegation. At the ME Las Vegas tournament on November 20th he finished in the top 6.

After Worlds, Ninja competed at the UMG Daytona tournament on May 14th and finished in the top 8.

On September 26th, Ninja won the 2015 Invitational Tournament. Then two years later he took 3rd at the Fight For The Crown tournament on April 20th, 2017. Later Ninja took 2nd at the Atlanta Elite Series team event on July 23rd, 2017.

In 2017, Ninja won the Gamescom PUBG Invitational squads tournament in third person view on August 26th. He also took 4th in the Duos portion of the event.

Ninja’s career grew exponentially when he played Fortnite. He became world famous beyond just the video game community. This resulted in him being on many television shows, including two appearances on the Family Fued game show. He also hosted the New Years Eve party in Times Square.

He competed in and won two Apex Legends tournaments in 2019, both in the same week of February.

He won 1st place in the 3rd Warzone Wednesday tournament on April 6th, 2020.

NInja and his wife Jessica were featured on Ariana Grande’s and Justin Bieber’s music video for their song “Stuck With U” on May 8th, 2020. The video was to raise funds for Corona Virus relief efforts.

On July 8th, 2020, Ninja streamed Fortnite live to YouTube, marking his return to live streaming since Mixer announced it was shutting down.

This is a table of statistics from Ninja’s past competitions.