OGRE2, also known as Tom Ryan, is a pro Halo player and esports team general manager. He is widely considered to be the greatest Halo player of all time. He has a twin brother that goes by OGRE1, and together they are undoubtedly the best duo to ever play the game of Halo. In 2005, OGRE2 won the Gold Medal in the World Cyber Games playing Halo 2. He won over 40 major championships and five MLG National Championships in Halo.  On October 28th, 2019, OGRE2 became the General Manager of the Florida Mutineers pro COD team.

This is a list of OGRE2’s social media profiles on various platforms.

This is the official OGRE2 Twitch live stream.

This is a playlist of all of the official OGRE2 YouTube channel videos.

God damn this video actually made me emotional, and I don't normally get like that. Thanks to everyone for the kind words. ♥️ you all 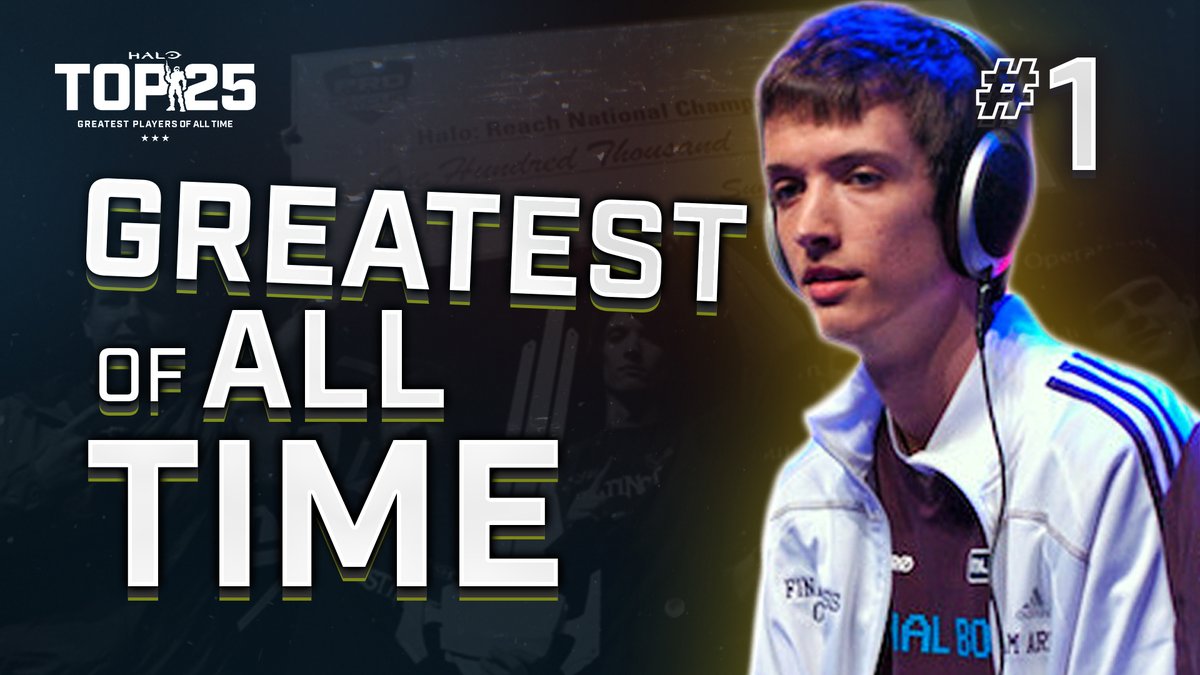 Presenting the Greatest @Halo Player of All Time – @TomRyanOGRE2