This is a list of Shotzzy’s social media profiles on various platforms.

This is the official Shotzzy Twitch live stream.

Use Code “SHOTZZY” in store! 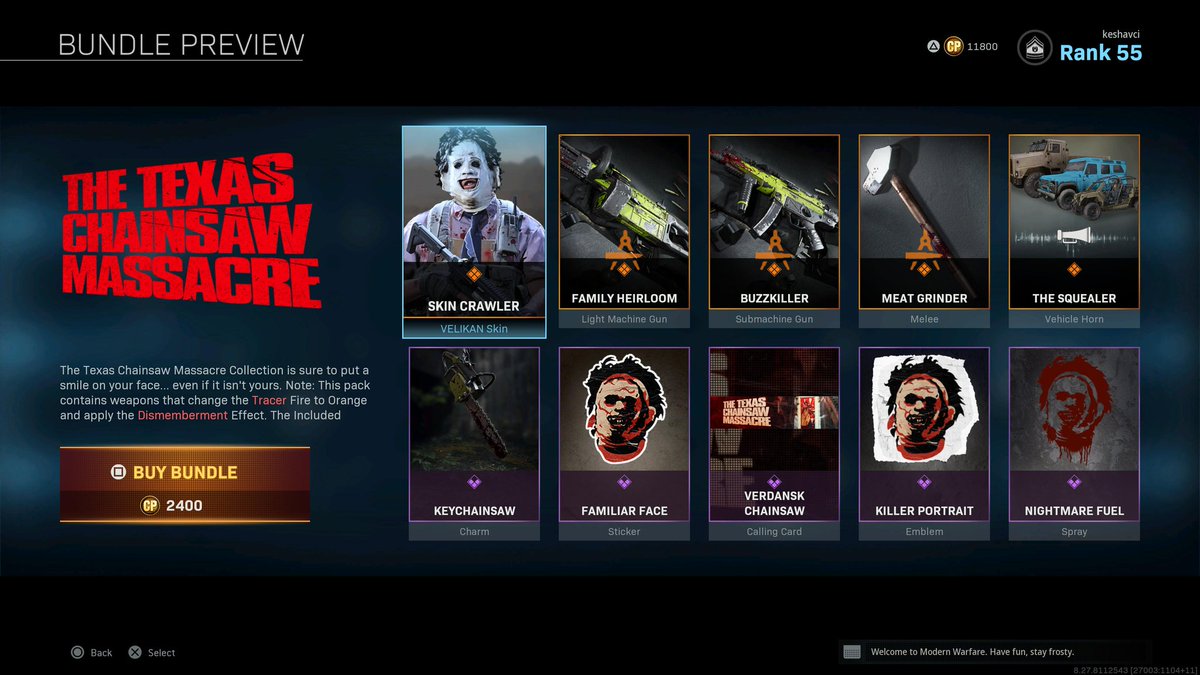 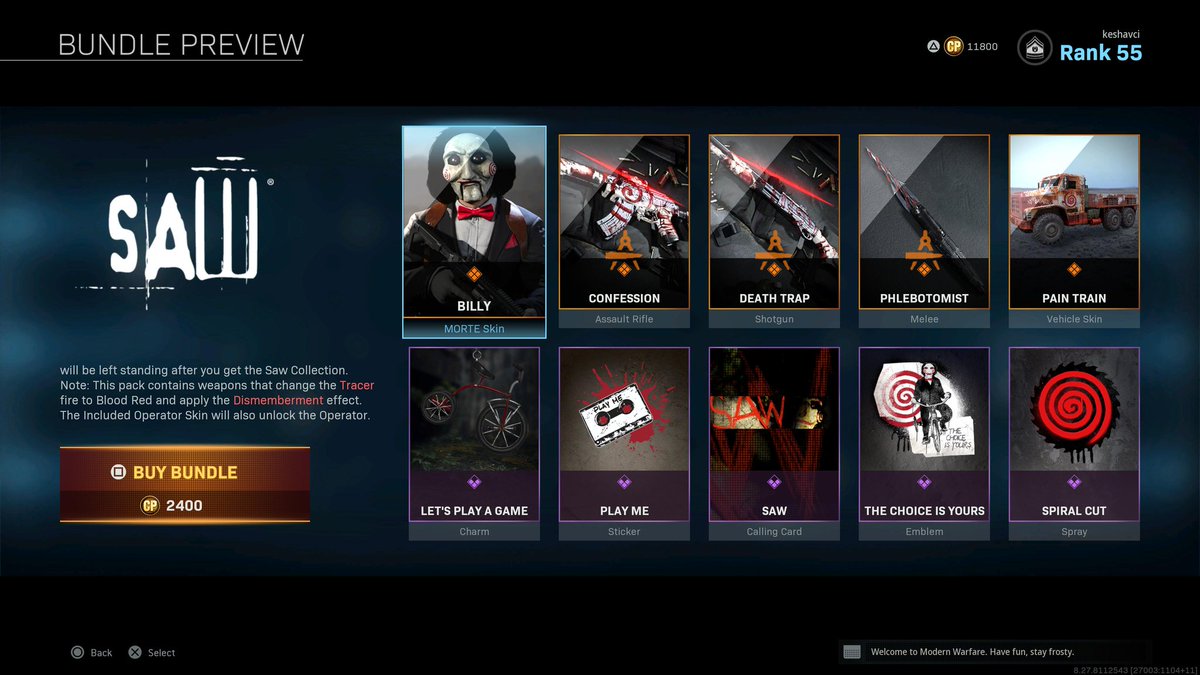 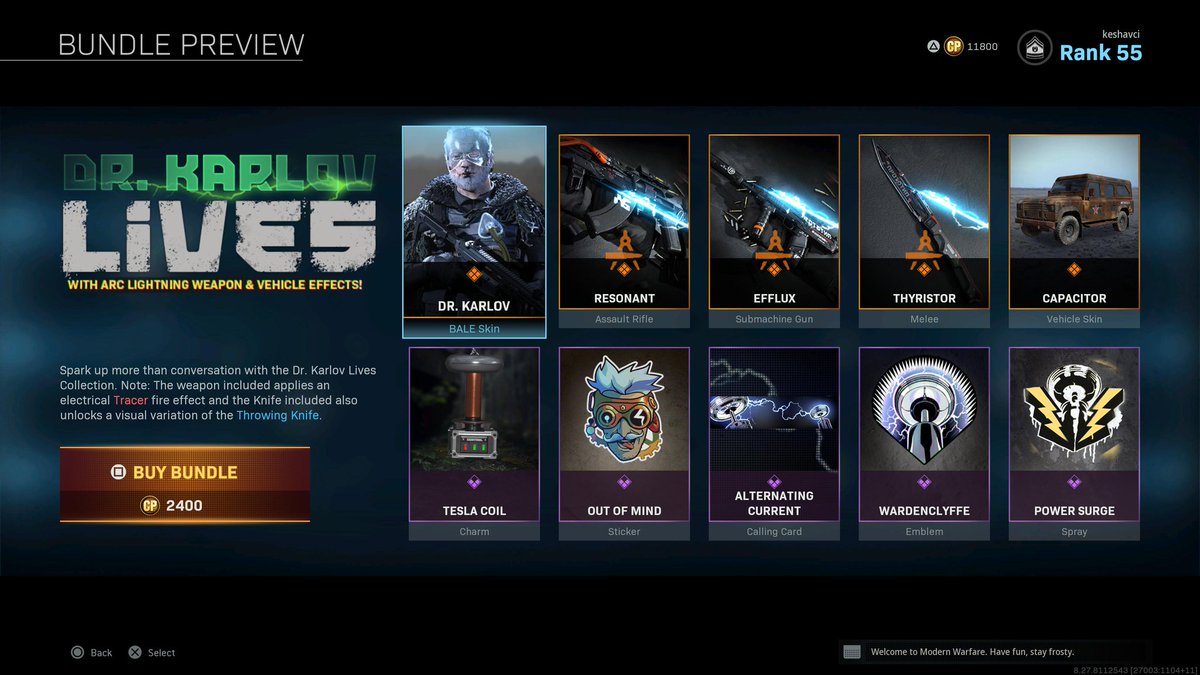 Shotzzy made his name online at a very young age, going nearly undefeated in Halo 2: Anniversary 2v2s (playing mostly alongside Falcated), only losing one match on record to Spartan and Ninja.

With the release of Halo 5, Shotzzy’s reputation rose as he placed highly in multiple Team Beyond 4v4 and 2v2 tournaments.

At UGC St. Louis 2017, Inconceivable fought through the Open Bracket and emerged undefeated in the Championship Bracket. They ultimately finished in the top 6 after a close loss to Str8 Rippin.

At ME Las Vegas 2017, Inconceivable, now under the Splyce organization, looked to qualify for Halo World Championship 2017 with a placing of at least top 6. Unfortunately for Splyce, they were unable to qualify after losses to OpTic Gaming and Luminosity Gaming sent them home with a top 8 finish.

At Worlds, Splyce were placed in a pool with Team EnVyUs and Team Immunity. Splyce pulled off an early upset when they defeated Team EnVyUs 3-1 in the opening match of the night and went on to win the pool. In the bracket, Splyce were taken out early in a 4-3 loss to Luminosity Gaming. They then swept SoaR Gaming and defeated FAB Games eSports 4-1 before losing a close 4-3 match to Str8 Rippin and going home with a top 6 finish.

Following Worlds, Splyce made a roster change, releasing Falcated and replacing him with Str8 Rippin star Renegade. With Renegade on board, Splyce won the Daytona Placement Cup, earning a spot in the Group Stage of the event. In Daytona, Splyce finished 2nd in its pool, notably trading wins with Team Liquid. They narrowly avoided an upset in a 3-2 victory over Lethal Gaming in Winners Round 1 before being knocked out by Team Liquid (in their third match of the tournament) in the second round. After eliminating Wise Gaming, Luminosity Gaming and Oxygen Supremacy, Splyce met Liquid once again in the Losers Semifinals and lost a grueling 4-3 series to take 4th place.

The following week, Splyce successfully qualified for the Summer Pro League with a 1st place finish in the Last Chance Qualifier. Splyce had an impressive showing in the Pro League, losing only to OpTic Gaming and finishing second overall.

At the DreamHack Atlanta Finals, Splyce won their first matches in quick fashion before a narrow victory over Team Liquid sent them to the Winners Finals against OpTic Gaming. Here, Splyce did the unthinkable, handing the OpTic roster its most lopsided ever loss with a score of 4-1. OpTic returned from the Elimination Bracket for a rematch, but Splyce stood their ground, taking the second series 4-2 and putting a cap to their Cinderella story and giving Shotzzy his first event win, as well as teammates bubu and Renegade.

Returning unchanged for the Fall Season, Splyce had a more rocky run, finishing fourth overall. They had a similarly strong start at the DreamHack Denver Finals, sweeping their early opponents and taking out the formidable Team EnVyUs in four games. They met up with OpTic Gaming once again in the Winners Finals. This time around, OpTic stood tall with a 4-2 victory. In the Elimination Finals, Splyce were unexpectedly dominated by a hot Team Liquid roster, who took them out with a 4-0 victory and sent the defending champions home in third.

Going into Halo World Championship 2018 season, Splyce made changes to its roster, replacing bubu dubu and Shooter with Eco and StelluR of Team Liquid. The new roster went into MLG Orlando with the #1 seed and played nearly textbook Halo, taking first place with a 4-2 win over OpTic Gaming in the finals. Winning Orlando opened the floodgates for Splyce, who went on to win the last four cups of the season going into MLG Columbus.

In Columbus, Splyce finished second in their pool after StelluR was unable to play in their match against Renegades for medical reasons. The following day, Splyce lost to Tox (formerly OpTic) in the winners semifinals, but turned up a gear on Sunday, taking out Team EnVyUs and Team Reciprocity before sweeping Tox in series one of the finals and defeating them 4-1 in the second series to take first place.

At Worlds, the number 1 seeded Splyce swept their pool before taking out Team Infused 4-1 in the first round of bracket play. After defeating Team EnVyUs 4-2, Splyce faced TOX Gaming and defeated them 4-1 to secure a spot in the finals. In the finals, they met TOX Gaming again and swept them to claim their first World Championship.

Shotzzy was too young to compete in the COD World League during the COD Black Ops 4 esports season so he won a couple handfuls of Search and Destroy Tournaments on CheckMate Gaming’s website instead earning over $2400.

On October 15th, 2019 Shotzzy announced that he had joined the Dallas Empire for the inaugural season of Call of Duty League. This was his rookie year as a pro COD player. He finished in the top twelve during the Launch Weekend tournament on January 24th, 2020. Next on February 9th, 2020, he took second place at the London Home Series tournament earning $6,000.

A month later on July 19th, Shotzzy won the London Home Series, his 3rd major Championship title of the year, and $10,000. Then for the final regular season tournament of the year he finished in the top four at the Toronto Home Series earning $2,000. Shotzzy was named the 2020 COD League MVP.

On September 9th, 2020, the COD League published that the Dallas Empire had extended Shotzzy’s contract for the 2021 COD Esports season.