Simp started his career at a young age and found his passion for competitive Call of Duty while playing in Search and Destroy tournaments and wager matches. He made a name for himself quickly by earning very high earnings and created a great reputation. Through the UMG Gaming platform he managed to earn over $25,000. He quickly established a social fan base on Twitter and Twitch.

This is a list of Simp’s social media profiles on various platforms.

This is the official Simp Twitch live stream. 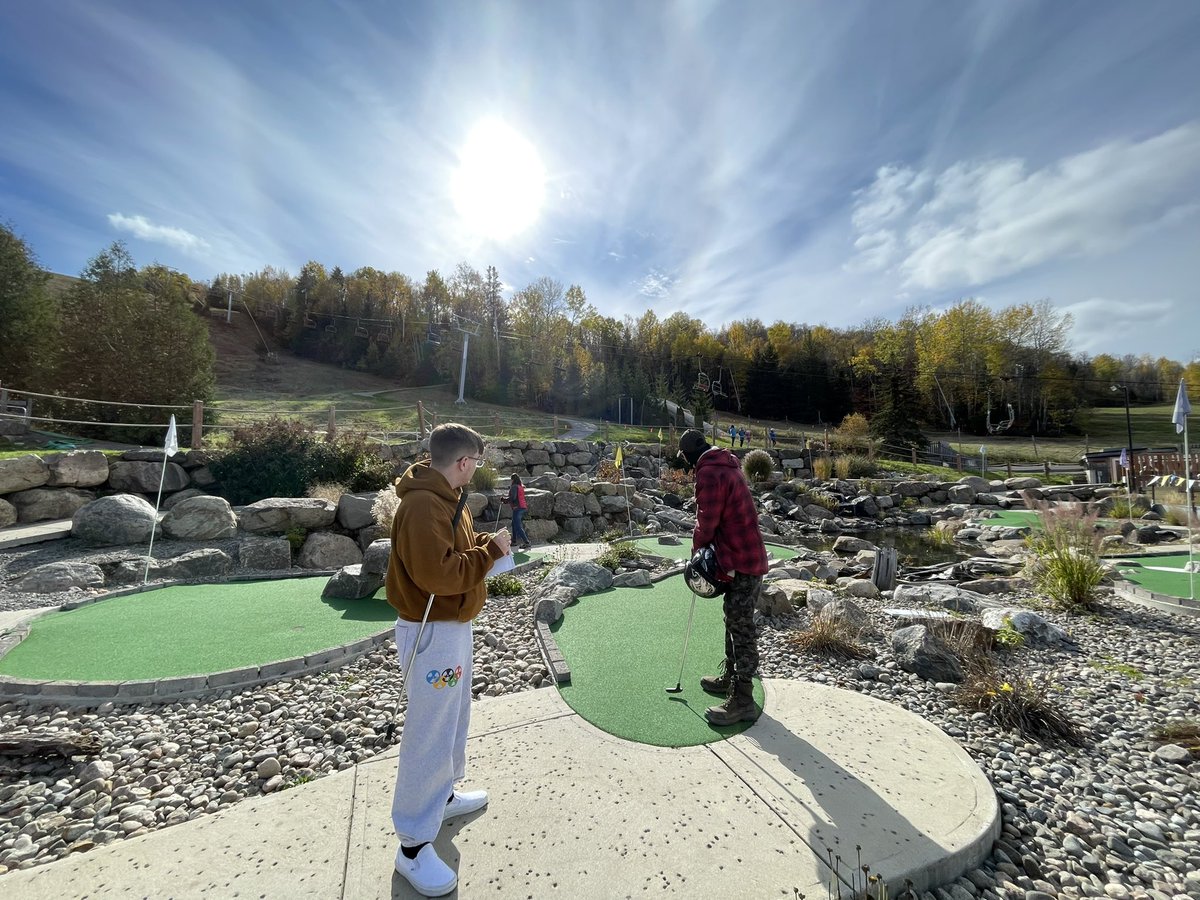 mini golf… about to smoke these fools no cap

Chris “Simp” Lehr has been a pro COD player since 2016. He’s known for his Search and Destroy game play.

Simp started his competitive career playing Call of Duty Black Ops 3 and became one of the best Search and Destroy stars in the community. The only thing that prevented him from competing formally in the Call of Duty League is that he wasn’t 18 years old yet. Simp signed with EUnited’s academy team, the EUnited Cadets, in November of 2017. He continued to compete and win online tournaments and dominated the North Eastern United States local LAN scene. Simp played in the 1st Annual Phizzurp Memorial $10K and won 1st place.

Simp did not turn 18 until February so he missed the first few events but competed in as many events as he could. He won two local tournaments and countless online tournaments up until March 8th, when he officially joined EUnited‘s main team as their CWL Pro League substitute. With no open spot on the team, he left to join FC Black for the CWL Fort Worth Open. In his first ever CWL event, Simp and FC Black dominated by only dropping 4 maps and topped it off by beating Mindfreak in the Winners Final and Grand Final. His spectacular performance was one of many reasons behind a week of rumors regarding a EUnited roster change. It was eventually announced on March 19 that he would be replacing two time world champion JKap on the active roster.

He was considered one of the top prospects in the Black Ops 4 season along with his former teammates and friends, Cellium, Illey, and Shottzy. They’ve played in many CMG prodown tournaments together and have shown their skill facing off against the top teams in the world.

Simp joined the Atlanta Faze for the inaugural season of the Call of Duty League. Then, on January 3rd, 2020 he released his first line of merchandise. On January 25th, 2020 the Call of Duty League released a video featuring him on their YouTube channel titled, “Simp: The Making of A Legend”. The video’s caption reads, “Simp is one of the hottest rookies to ever hit the competitive COD stage, and everyone knows it. He debuted in 2019 with EUnited, with whom he went on to win the 2019 CWL Championship and the Champs MVP title. Various CDL talent and players speak on what makes Simp such an amazing player.”

On February 23rd, 2020, the Atlanta Faze won their own Homeseries event. Simp explains in this video why Atlanta Faze are so good:

On March 6th, 2020 Dexerto released a video featuring Simp titled, “How a CoD Rookie Became the World’s Best Player in 6 Months”. The video’s caption reads, “Chris ‘Simp’ Lehr is arguably one of the most successful rookies in esports history, winning a world championship in his first year under professional Call of Duty team, eUnited.”

On March 7th, Emily Rand and ESPN interviewed him about his name, Atlanta Faze’s maturity, and their impressive display at the Los Angeles Home Series. The video description goes on to say, “After two back-to-back 3-0 games, Chris “Simp” Lehr sits down with Emily Rand to talk about Atlanta Faze’s dominant performance at the Call Of Duty League L.A. home, where they took advantage of Dallas Empire and what his name “Simp” actually means!”

Simp and the Atlanta Faze placed in the Top 4 after losing to the Minnesota Rokkr in the Semi Finals on Day 2 of the 2020 Call of Duty League Los Angeles Home Series.

Simp set the record for most kills in a Hardpoint match on Azhir Cave with 49 kills. Then, he broke his own record later in the tournament scoring 50 kills on the same map.

Simp had a cold start to the tournament against the Paris Legion but ended up pulling it together in game 2 of the match at the last second during round 11 of Search and Destroy on St Petrograd.

Then on June 14th, Simp competed in the Minnesota Home Series tournament and took 2nd place with the Atlanta Faze.

Next, on June 21st, Faze Simp competed in the Paris Home Series tournament and finished in 2nd place for the second time in a row.

Then after a long break between competitions, on July 12th, Simp and the Atlanta Faze competed in the New York Home Series and placed in the top 4.

On July 26th, 2020, during the Toronto Ultra Home Series, Simp set the record for the highest Kill Death ratio in a Search and Destroy match with a 12.00 KD replacing the previous record of 10.00 set by Havok.

Simp competed in quite a few Warzone tournaments.