TJHaly, also known as Tommy Haly, is a professional Call of Duty player.

This is a list of TJHaly’s social media profiles on various platforms.

This is the official TJHaly Twitch live stream. 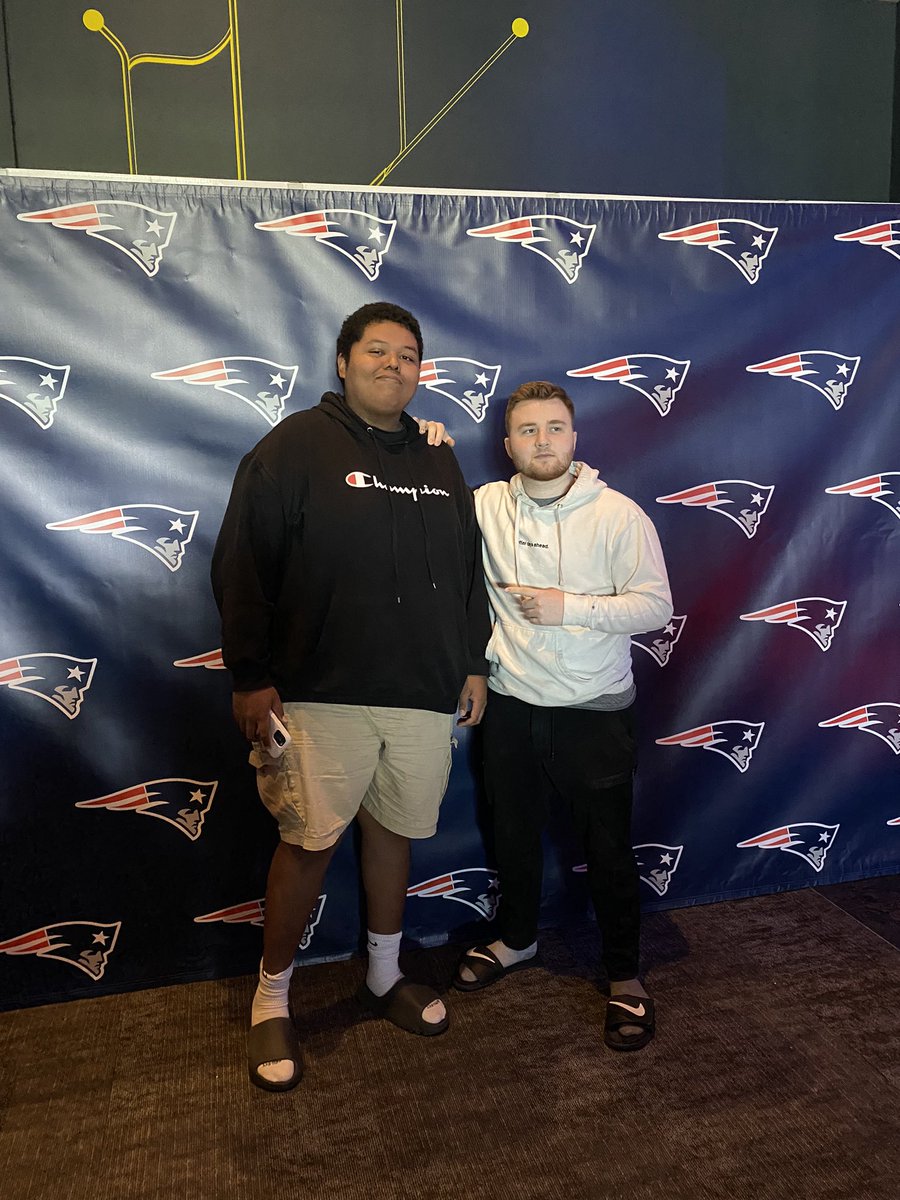 TJHaLy comes from a GameBattles background and has achieved a lot of success online, and is widely renowned for his ability in Search and Destroy.

TJHaLy made his LAN debut during the Call of Duty: Ghosts season at UMG Philadelphia 2014 playing alongside ZooMaa, VeXeD and NoXiDe for Bati and they managed a 9/12th finish. He continued to have success in the online 2K’s across multiple rosters with his next LAN appearance coming at UMG Nashville 2014 on Stunner Gaming with PRPLXD, VeXeD and ColeChan where the team achieved a 9/12th finish.

TJ began the year on the same Stunner Gaming roster that finished the previous year and at the first event of the year they achieved a 13/16th result at MLG Columbus Open 2014. After the event, the team replaced ColeChan with Huke and after consistent performances online they secured an impressive 2nd place finish at UMG Orlando 2015 in their first LAN event together, losing to OpTic Gaming in both the Winners Bracket final and Grand final. After this event TJ and Huke joined Aware Gaming alongside Accuracy and Happy. The roster finished 5th in the Pro League Season 1 and 5/6th at the Season 1 Playoffs where they lost to eventual champions OpTic Gaming in Winners Bracket round 2 and eventual runners up Denial Esports in the losers bracket. He joined Elevate for the Pro League Season 2 and with Classic, Slacked and Temp secured a 4th place finish and an impressive 3rd place at Season 2 Playoffs, losing to FaZe Clan in the losers bracket final. After replacing Temp with Saints at UMG Washington DC 2015 the roster finished 3rd, behind OpTic Gaming and Denial Esports again. The squad then finished 2nd in the Pro League Season 3 and and 4th at the Season 3 Playoffs, making a strong losers bracket run before falling to FaZe Clan. Elevate replaced Classic with young star Octane before the final event of the year, the MLG World Finals 2015. They were drawn in Group D with Team Envy, Team Orbit NA, Lethal Gaming and Citadel Gaming and placed 2nd with a 3-1 record. They managed back to back 4-1 wins against FaZe Clan and Denial Esports in the winners bracket before losing 4-2 to OpTic Gaming in the winners bracket final and Denial Esports in the losers bracket.

TJHaLy was unable to compete in the Call of Duty World League during the COD Black Ops 3 season due to age restrictions.

TJHaLy was unable to compete in the Call of Duty World League during the COD Infinite Warfare season due to age restrictions.

After the end of the Call of Duty: Infinite Warfare season Rise Nation announced they would be picking up TJHaLy to replace Faccento for the upcoming season. After solid performances online, fans had high hopes for the roster heading into the first event, the 2018 CWL Dallas Open however they failed to make it out of pool play, losing to Team Kaliber and Red Reserve EU and placing 3rd. They then lost to Enigma6 Group in the losers bracket, finishing 13/16th. TJHaLy had a disappointing event overall however many put that down to this being his first LAN event for over 2 years. After the event, Rise replaced Aqua and FeLo with Gunless and Methodz and the team won the MLG GameBattles 2K Series NA 2017-12-30, their first competition together. At their first event together they secured a very impressive 3rd place finish at the 2018 CWL New Orleans Open, making a strong losers bracket before losing a game 5 to Luminosity Gaming in the losers bracket final. TJHaLy had a much better event receiving praise for his performances in Search and Destroy especially.

TJHaly joined the Los Angeles OpTic for the inaugural season of the Call of Duty League.

TJHaly joined the LA Thieves for the second season of the Call of Duty League. On September 1st, 2021, LA Thieves released TJ Haly and thanked him for his time with the 100 Thieves organization.

TJHaly joined the LA Thieves for the second season of the Call of Duty League.