We are the Huntsmen. We are Chicago.

We’ve always been on the hunt for glory, but to make it, we’ve had to out hustle everyone. No rest, no days off, always another mountain to climb.

Life will give you just enough to be comfortable. We’re never comfortable, because to achieve greatness you must become the Huntsmen, not the hunted. 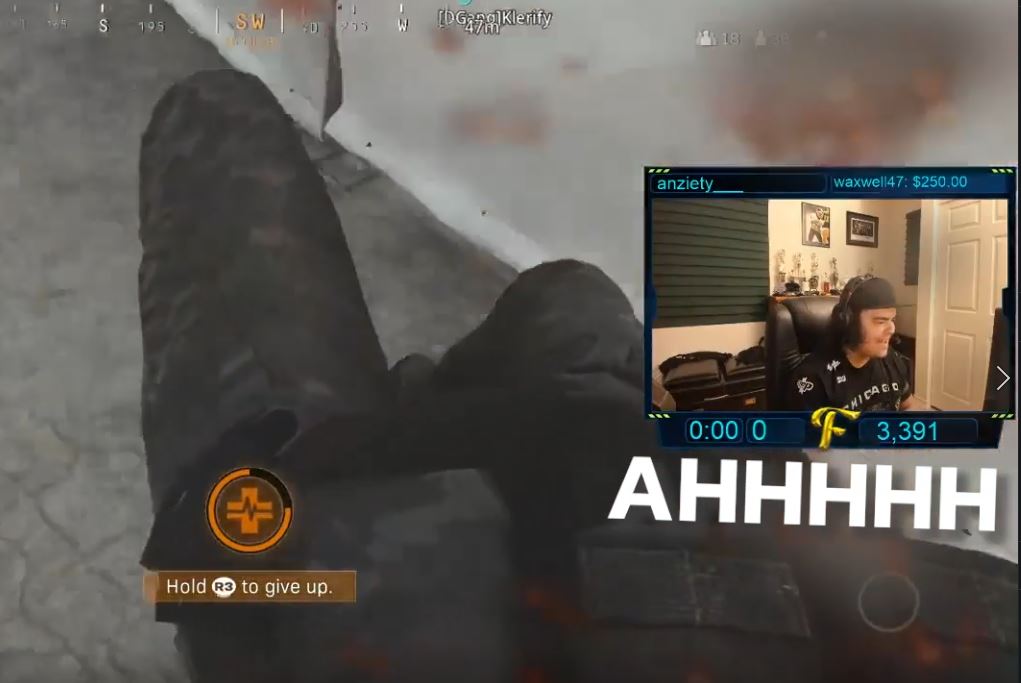 Activision announced the Chicago Huntsmen Call of Duty team as a franchise on September 13, 2019.

Then, on September 15th 2019, Hector H3CZ Rodriguez joined as Co-CEO of NRG Esports. He joined in order to manage the newly minted Chicago Huntsmen Call of Duty franchise.

On October 9th, 2019, Adam Fitch, a journalist from England, United Kingdom, revealed that through the code of the Call of Duty League website that the name for the Chicago Call of Duty team was Chicago Huntsmen.

On October 31st, 2019, Chicago announced that their brand name is the Huntsmen.