Minnesota Rokkr is an American pro COD League esports team based in Minneapolis, Minnesota. ROKKR is owned by WISE Ventures, a private investments fund owned by the Wilf family, the owners of the Minnesota Vikings, along with Gary Vaynerchuk, who takes an active role in representing the team.

This is a list of Minnesota Rokkr’s social media profiles on various platforms.

This is the official Minnesota Rokkr YouTube live stream.

This is a playlist of all of the official Minnesota Rokkr YouTube channel videos.

🔴 THE ROTATION IS LIVE 🔴 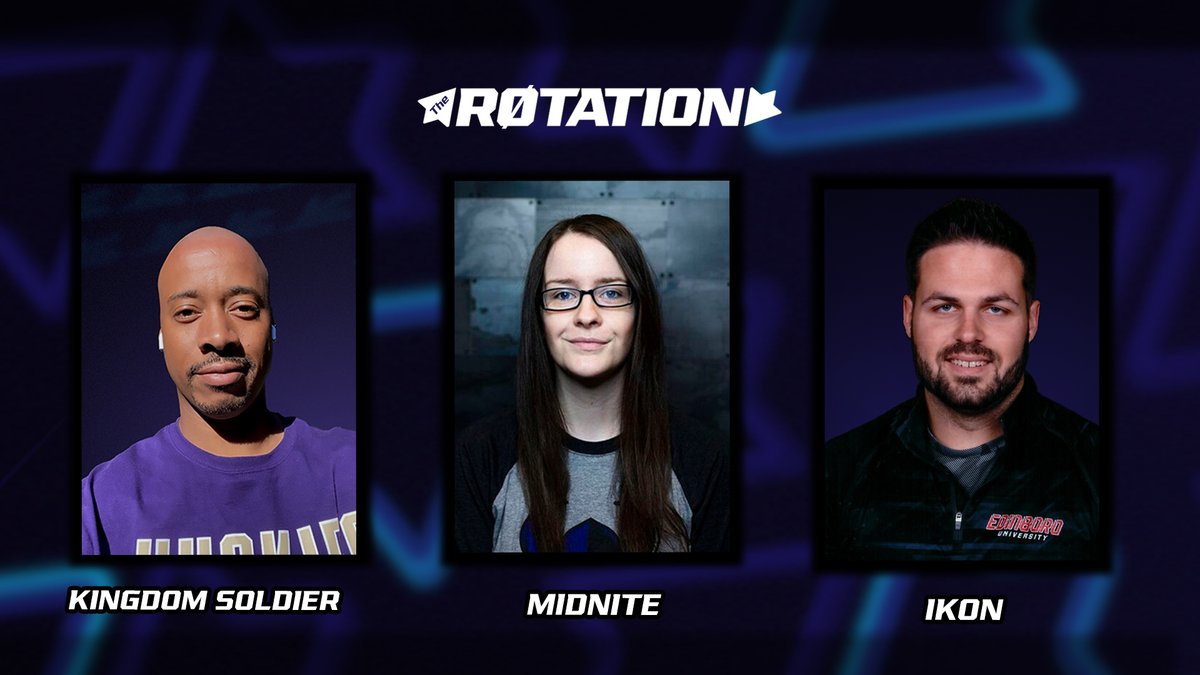 THE END IS NEAR 😩

Group play is done & it's crunch time in the CDL. Luckily we've got @MiDNiTEMN, @IKONationYT & @Kingdom_Soldier to break it all down.

Tune into #TheROTATION🌀 tonight to catch up on all things CDL before Major V.

This is the verified Minnesota Rokkr Discord channel.

Minnesota was announced as a franchise on July 1st, 2019. On September 20, Assault, SiLLY, and GodRx joined as the team’s first three player signings along with Saintt joining as head coach and general manager. On October 9th, 2019, Adam Fitch, a journalist from England, United Kingdom, revealed that through the code of the Call of Duty League website that the name for the Minnesota CoD team was Minnesota Rokkr. On October 29th, 2019, the team introduced themselves on their YouTube channel.

On September 15th, 2020 the Minnesota Rokkr announced their roster for the upcoming 2021 COD League season. Priestahh and MajorManiak joined from the Atlanta Faze. Accuracy and Attach joined from the New York Subliners.